Cristiano Ronaldo and Kylian Mbappe lead an all-star cast as the group stage wraps up with a clash of the Euros champions and the World Cup champions, in a repeat of the 2016 final. It’s a privilege to get a chance to see them face off so early in the tournament, so follow our guide to watch a Portugal vs France live stream and follow the Euro 2020 Group F game from anywhere on Wednesday.

International heavyweights they may be, but both teams had stinkers at the weekend, A Seleção scoring two own goals as they lost 4-2 to a stuttering Germany, and Les Bleus toiling to a 1-1 draw with a Hungary team they’d expected to obliterate.

France top Group F despite their superstar front three yet having to gel after Karim Benzema’s international recall. The story could hardly be more different for Portugal, who have found the back of the net seven times – two of those at the wrong end!

With Portugal currently sitting in third and Germany expected to beat Hungary in tonight’s other game, Fernando Santos may be feeling the heat. But as he’s proven numerous times over the years, when the pressure’s on there’s nobody better than Ronaldo.

It’s one of the biggest games of the tournament so far, so follow our guide below as we explain how to get a Portugal vs France live stream and watch the Group F game from wherever you are in the world and for FREE.

The best thing about Euro 2020 is that every single game is being shown for free in the UK – with the BBC airing the Portugal vs France clash – and many are also being shown on free-to-air channels across Europe. Just check your local listings for specific game coverage details.

How to live stream Portugal vs France from outside your country

Once you’ve downloaded and installed ExpressVPN, all you need to do to tap into your domestic Euro 2020 coverage from anywhere is select a server back in your home country. It’s that simple.

In the UK, Portugal vs France is being shown on BBC One, with kick-off set for 8pm BST. The build-up starts at 7.30pm.

If you’re not in front of your TV, you can also live stream Portugal vs France free by firing up BBC iPlayer, which works across a wide range of devices, including phones, tablets, laptops, games consoles and streaming devices.

As a national broadcaster, BBC iPlayer doesn’t cost a penny to stream if you’re located in the UK (though you should possess a valid TV licence).

If you’re not in the UK right now, you can use a VPN and follow the instructions above to live stream the action on  just as you would at home.

Euro 2020 coverage is split between ESPN and ABC in the US, and it’s ESPN that’s showing the Portugal vs France game, which kicks off at 3pm ET / 12pm PT.

If you get the channel as part of your cable package, you can also live stream Portugal vs France directly through the ESPN website.

How to watch Portugal vs France without cable

How to live stream Portugal vs France in Australia

Optus Sport is showing all of the Euro 2020 action Down Under, but be warned that you’ve got an extremely late night or early morning ahead if you plan to watch Portugal vs France, which kicks off at 5am AEST on Thursday morning.

How to watch Portugal vs France: live stream Euro 2020 soccer in Canada

You can watch the Portugal vs France game, as well as the rest of Euro 2020, on English-language TSN or French-language TVA Sports.

If you get them as part of your cable deal, then you’ll just be able to log in with the details of your provider and get access to a Portugal vs France live stream, with kick-off set for 3pm ET / 12pm PT.

Footie fans in New Zealand can watch Euro 2020 unfold on Sky Sport, though it’s an early start for the Portugal vs France game, which gets underway at 7am NZST on Thursday morning.

Wed Jun 23 , 2021
Textual content sizing A banner at the Bitcoin 2021 Conference in Miami earlier this month. (Picture by Marco BELLO / AFP) AFP by using Getty Visuals Bitcoin fell underneath $30,000 on Tuesday for the very first time given that Jan. 28, as China expanded its crackdown on cryptocurrency mining and […] 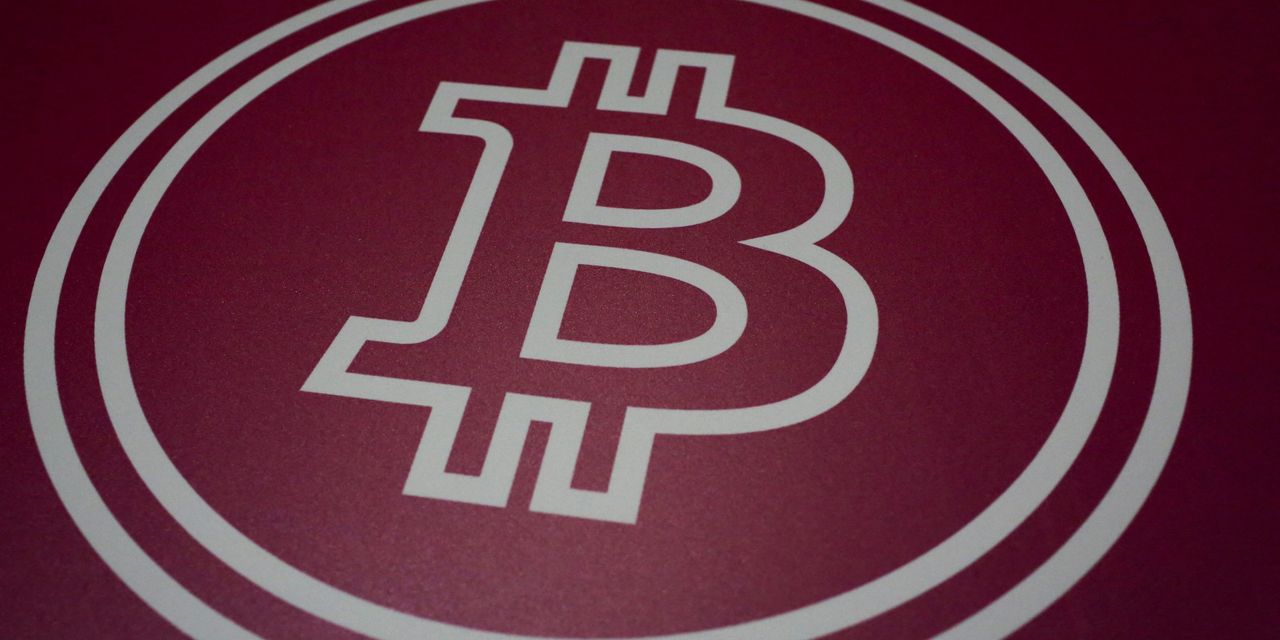