This is what tournament football is all about. Two teams at the top of their game going head-to-head in the knockout rounds. Do we have an eventual Euro 2020 winner in our Munich midst? It’s a massive match, so follow our guide to watch a Belgium vs Italy live stream and follow the Euro 2020 quarter-final from anywhere today.

Thorgan Hazard’s screamer was enough to dethrone reigning UEFA European champions Portugal, but victory came at a heavy price – a crude challenge forcing de Bruyne off, before Hazard pulled up holding his hamstring.

De Bruyne has been the tournament’s outstanding player and Belgium tend to struggle badly without him. Nobody else capable of executing those mesmerising passes and feints that lead to so many of their goals. Even without his partner in crime, however, Romelu Lukaku will be hard to stop, and doubly motivated playing against the country where he plies his trade.

Italy’s strength has been in the collective, but Federico Chiesa and Matteo Pessina produced two moments of individual brilliance to squeeze past Austria. Roberto Mancini’s team look like the complete package, and their intelligent forwards will be licking their lips at the prospect of facing this immobile Belgian backline.

It’s a huge game, so follow our guide below as we explain how to get a Belgium vs Italy live stream and watch the Euro 2020 quarter-final from wherever you are in the world and for FREE.

The best thing about Euro 2020 is that every single game is being shown for free in the UK – with the BBC airing the Belgium vs Italy clash – and many are also being shown on free-to-air channels across Europe. Just check your local listings for specific game coverage details.

How to live stream Belgium vs Italy from outside your country

3. Go to the broadcaster’s live stream – so if you’re from the UK, just head to BBC iPlayer

In the UK, Belgium vs Italy is being shown on BBC One, with kick-off set for 8pm BST. The build-up starts at 7.30pm.

If you’re not in front of your TV, you can also live stream Belgium vs Italy free by firing up BBC iPlayer, which works across a wide range of devices, including phones, tablets, laptops, games consoles and streaming devices.

As a national broadcaster, BBC iPlayer doesn’t cost a penny to stream if you’re located in the UK.

If you’re not in the UK right now, you can use a VPN and follow the instructions above to live stream the action just as you would at home.

Euro 2020 coverage is split between ESPN and ABC in the US, and it’s ESPN that’s showing the Belgium vs Italy game, which kicks off at 3pm ET / 12pm PT.

If you get the channel as part of your cable package, you can also live stream Belgium vs Italy directly through the ESPN website.

How to watch Belgium vs Italy without cable

How to live stream Belgium vs Italy in Australia

Optus Sport is showing all of the Euro 2020 action Down Under, but be warned that you’ve got an extremely late night or early morning ahead if you plan to watch Belgium vs Italy, which kicks off at 5am AEST on Saturday morning.

How to watch Belgium vs Italy: live stream Euro 2020 soccer in Canada

You can watch the Belgium vs Italy game, as well as the rest of Euro 2020, on English-language TSN or French-language TVA Sports.

If you get them as part of your cable deal, then you’ll just be able to log in with the details of your provider and get access to a Belgium vs Italy live stream, with kick-off set for 3pm ET / 12pm PT.

Footie fans in New Zealand can watch Euro 2020 unfold on Sky Sport, though it’s an early start for the Belgium vs Italy game, which gets underway at 7am NZST on Saturday morning.

This Subway Collection reduction to Mets is damning Yankees commentary

Sun Jul 4 , 2021
If Hal Steinbrenner was aggravated, discouraged and indignant just before the Mets lessened his Yankees to Subway Bums, visualize what he must be experience nowadays. That thunderous audio Someone Up There heard late in the afternoon right after Mets 8, Yankees 3 was likely his father, the Boss, hurling a […] 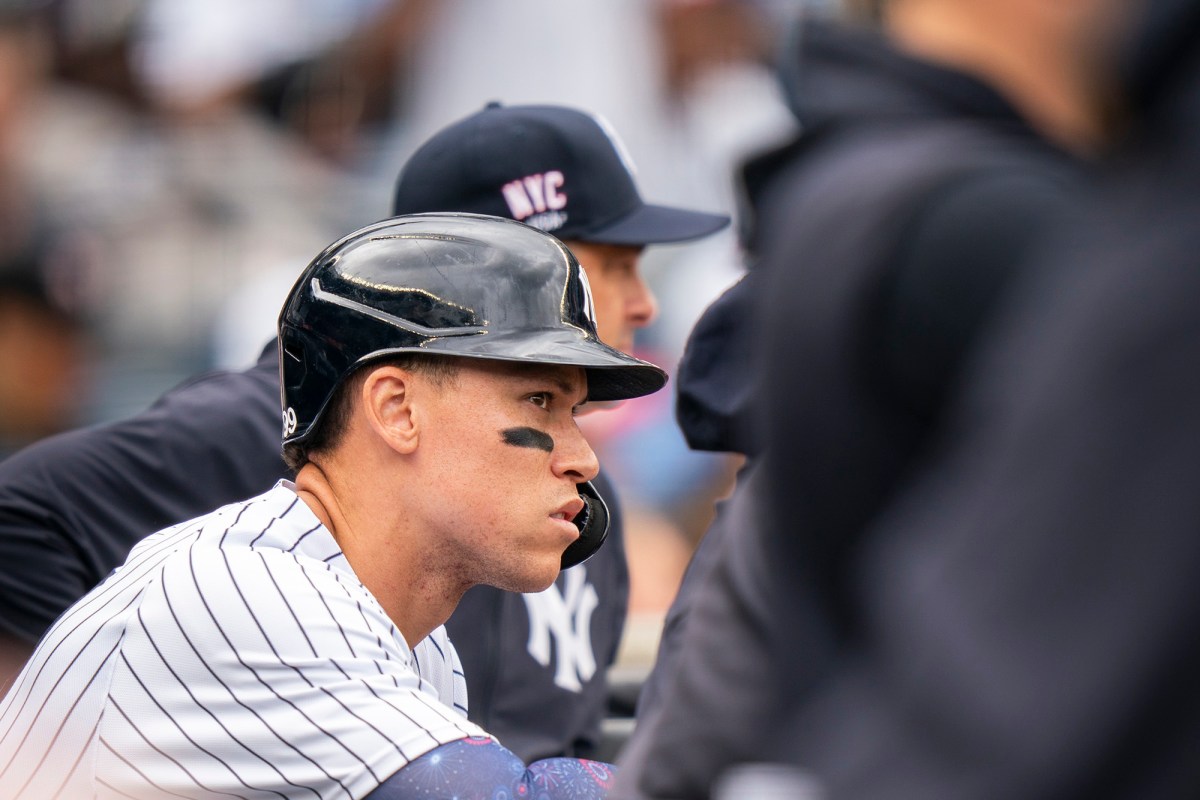