The effort to recall District 2 Otero County Commissioner Couy Griffin from his commission seat has gotten about a third of the signatures needed to trigger a recall election.

The Committee to Recall Couy Griffin announced July 28 that it had gotten 504 of the 1,574 signatures required to trigger a recall election. The committee has stated that it wants to get the needed signatures in time for the recall election to appear on the Nov. 2 General Election.

The original date to get the recall on the Nov. 2 ballot was set for Aug. 5, but this week the date was changed to Sept. 27.

“The reason they were aiming for Aug. 5 was because that worked better with (Otero County Clerk’s Office) deadlines,” Otero County Clerk Robyn Holmes said. “Because once the signatures are turned in to my office, then me and my staff have 15 days to verify and certify the signatures and then I have five days to notify the courts, the judges and the recall committee and Couy has seven days to contest that for it to go to the (state) Supreme Court. Then the Supreme Court has another 10 days. That was the way we were looking at it was that the sooner they turned it in the better.”

If the petition signatures are turned in to the Otero County Clerk’s Office later than the date and should a recall election be triggered, it would be a special election.

When Arrieta found probable cause against Griffin it allowed the recall petition to go forward.

Griffin appealed the Arrieta’s decision to the New Mexico Supreme Court which affirmed on June 28 that probable cause existed to recall Griffin.

On June 29, the recall petition was stamped and it began circulating July 1.

The five allegations are that Griffin failed to attend Otero County Commission meetings properly when he attended them telephonically while he was on his political group, Cowboys for Trump, business outside the county; conduct resulting in Griffin’s banishment from the Mescalero Apache Reservation; using Otero County resources for Cowboys for Trump business; filing an improper travel voucher and failing to “exercise proper fiduciary responsibility; and violating the Gift Act when he asked for and received $3,500 from a restricted donor, the recall petition states.

Only current voters registered in Otero County are eligible to sign the recall petition.

For more information on the recall effort call the Remove Couy Griffin hotline at 575-629-0908.

Nicole Maxwell can be contacted by email at nmaxwell@alamogordonews.com, by phone at 575-415-6605 or on Twitter at @nicmaxreporter.

Tucker Carlson: Mainstream media will under no circumstances stand up to Large Tech's censorship

Sat Aug 14 , 2021
NEWYou can now pay attention to Fox News content! In the fall of 1998, Susan Wojcicki experienced just turned 30 a long time outdated and was operating at the marketing section of some significant firm in the Bay Place. Wojcicki was hardly a failure. She experienced a university degree and […] 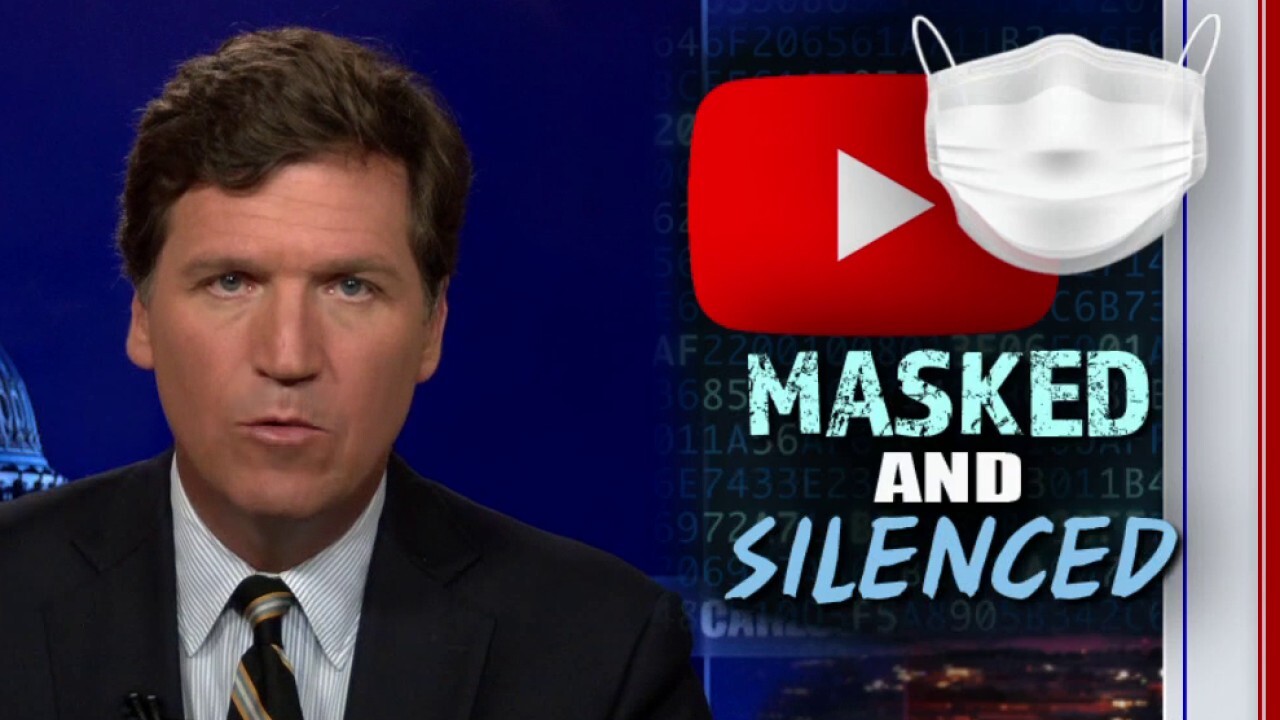 The outstanding law and legal aces