Undefeated Group B winners Belgium take on reigning champions Portugal in what’s sure to be one of the games of the tournament. Only one team can progress to the 2021 European Championship quarter-finals, so follow our guide to watch a Belgium vs Portugal live stream and follow the Euro 2020 knockout game from anywhere today.

The heavyweights have been among the favorites since the very start, and boast some of the finest players on the planet in Kevin de Bruyne, Cristiano Ronaldo, Romelu Lukaku and Bruno Fernandes.

It’s played three won three for the Red Devils, who have been playing some of the tournament’s most attractive football, KdB providing the artistry, Big Rom the power and precision. However, Belgium’s defence is a major problem. Denmark carved it open time and time again last week, and with the attacking riches at Portugal’s disposal, the thought of Thibaut Courtois keeping a clean sheet seems fanciful at best.

Five of Portugal’s seven strikes have come from Ronaldo. However, Diogo Jota, João Félix, André Silva, Bernardo Silva and Fernandes are not only proven goal scorers, but also capable of the explosive bursts of speed and sharp twists of direction that could leave Belgium’s sluggish defenders nursing nosebleeds.

There are goals written all over this game, so follow our guide below as we explain how to get a Belgium vs Portugal live stream and watch the knockout game from wherever you are in the world and for FREE.

The best thing about Euro 2020 is that every single game is being shown for free in the UK – with ITV airing the Belgium vs Portugal clash – and many are also being shown on free-to-air channels across Europe. Just check your local listings for specific game coverage details.

How to live stream Belgium vs Portugal from outside your country

In the UK, Belgium vs Portugal is being shown on ITV (STV in Scotland), with kick-off set for 8pm BST.

As it’s ITV, anyone located in the UK can tune in for FREE – you’ll be in possession of a valid UK TV license, of course.

For added on-the-go viewing convenience, you can also live stream Belgium vs Portugal free by firing up ITV Hub, which has an excellent app that’s available on nearly anything that plugs in these days – just give it a search on your device, phone or console of choice.

Euro 2020 coverage is split between ESPN and ABC in the US, and both channels are showing the Belgium vs Portugal game, which kicks off at 3pm ET / 12pm PT.

If you get the channels as part of your cable package, you can also live stream Belgium vs Portugal directly through the ESPN website and the ABC website.

How to watch Belgium vs Portugal without cable

How to live stream Belgium vs Portugal in Australia

Optus Sport is showing all of the Euro 2020 action Down Under, but be warned that you’ve got an extremely late night or early morning ahead if you plan to watch Belgium vs Portugal, which kicks off at 5am AEST on Monday morning.

How to watch Belgium vs Portugal: live stream Euro 2020 soccer in Canada

You can watch the Belgium vs Portugal game, as well as the rest of Euro 2020, on English-language TSN or French-language TVA Sports.

If you get them as part of your cable deal, then you’ll just be able to log in with the details of your provider and get access to a Belgium vs Portugal live stream, with kick-off set for 3pm ET / 12pm PT.

Footie fans in New Zealand can watch Euro 2020 unfold on Sky Sport, though it’s an early start for the Belgium vs Portugal game, which gets underway at 7am NZST on Monday morning.

Mets are leaving NL East doorway open, so much: Sherman

Tue Jun 29 , 2021
Sunday was explainable. Sunday the Mets saw Zack Wheeler at the peak of his competencies. What that meant was encountering a fastball powered specifically all around the zone in the upper 90s and what Luis Rojas termed “a Jacob deGrom” slider for the reason that it moved so late and […] 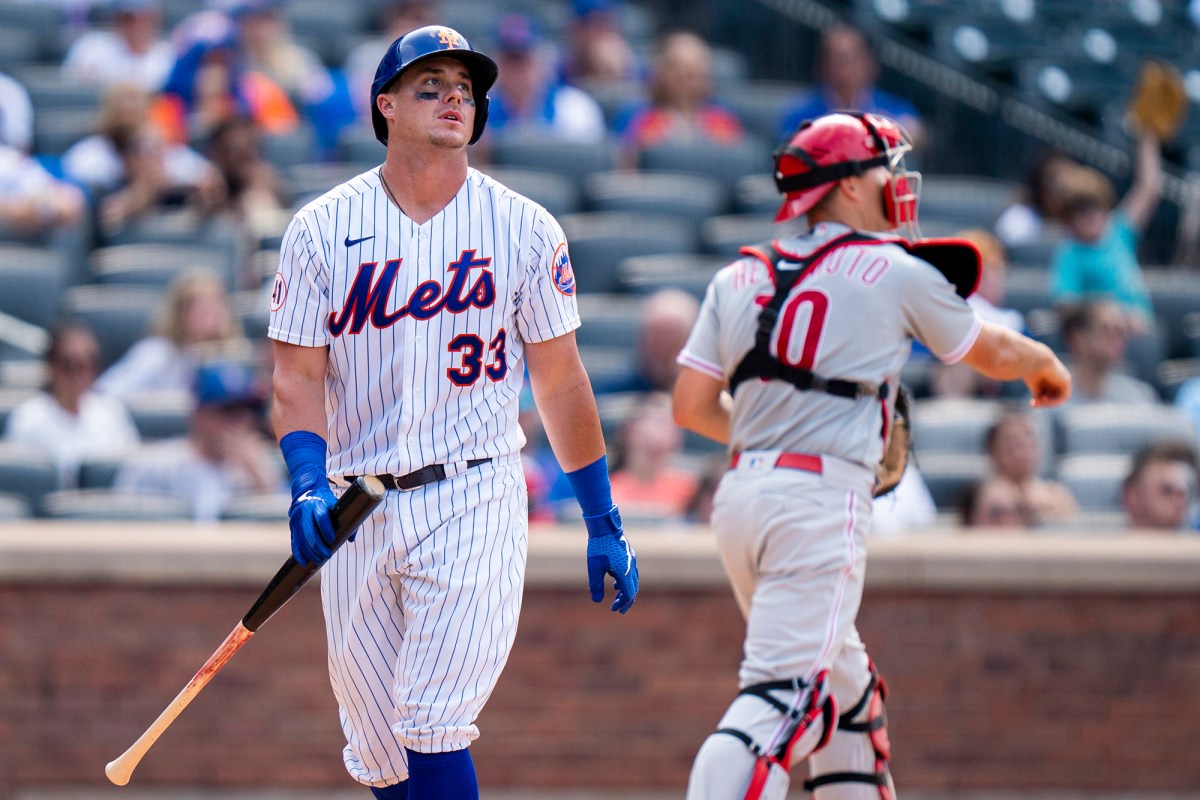